The natural follow-up to our popular “Meet the Candidate” series, Candidate Confidential features an issues-only conversation with 2017 Spokane-area general election candidates in a face-to-face freewheeling format.  Our hosts are current and former award-winning broadcasters and journalists who agree that the candidates and voters deserve more than a stump speech.  They have volunteered their time and talent as true civic servants.

John Allison, prior to his 20 years-and-counting career as partner attorney with Eymann Allison Hunter Jones, PS,  enjoyed a 15 year career as a news reporter at KXLY-TV News4 in Spokane and other cities.  He won regional Emmy awards for investigative reporting and documentaries.

Rich Cowan, prior to co-founding North by Northwest Productions in 1990, began a directing career as a teenager at KING-TV in Seattle.  After undergraduate college at WSU, Rich joined KHQ-TV in Spokane and produced PM Magazine segments.  More school and a Masters later from WSU, he joined KHQ-TV again, producing documentaries, news and sports specials and served as Community Affairs Director.

John McCallum has been on the West Plains news beat for over 20 years.  An enthusiastic EWU Eagle, he received degrees in Radio-Television and Journalism.  John has served as editor of The Cheney Free Press since 2004.  He has won numerous Washington Newspaper Publisher Association awards for photography and journalism, including a first-place award in the Best Investigative story category in the Cheney Free Press’ classification for work on water issues on the West Plains. 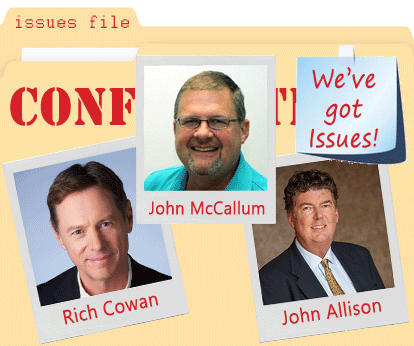 The Series is Proudly Sponsored by:

Below are the Issue Interviews Grouped by

With the Support of: 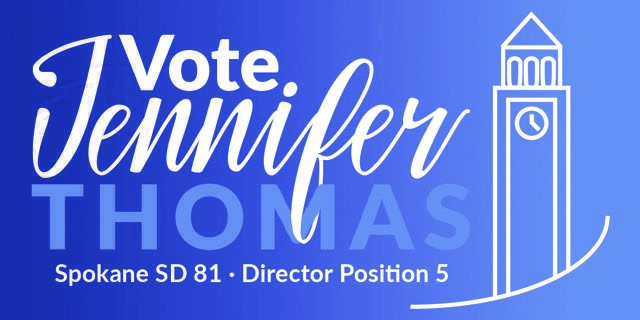 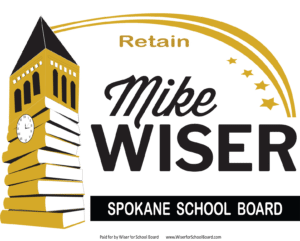 With the Support of: 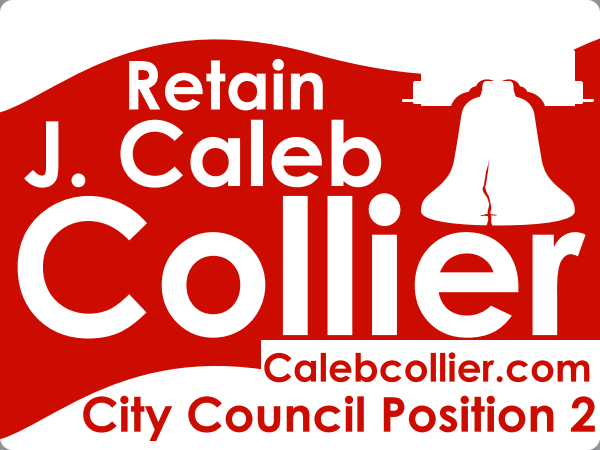 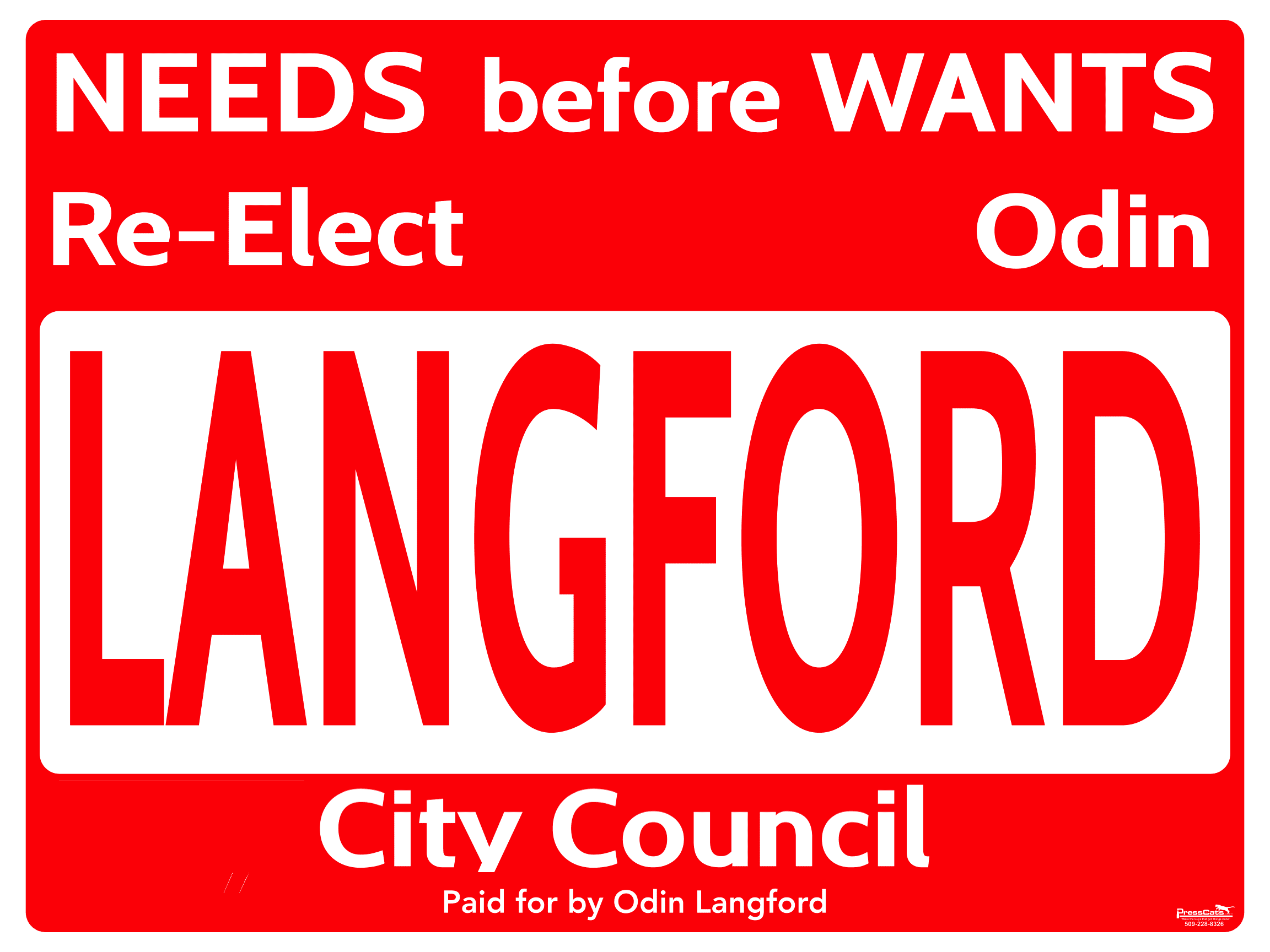 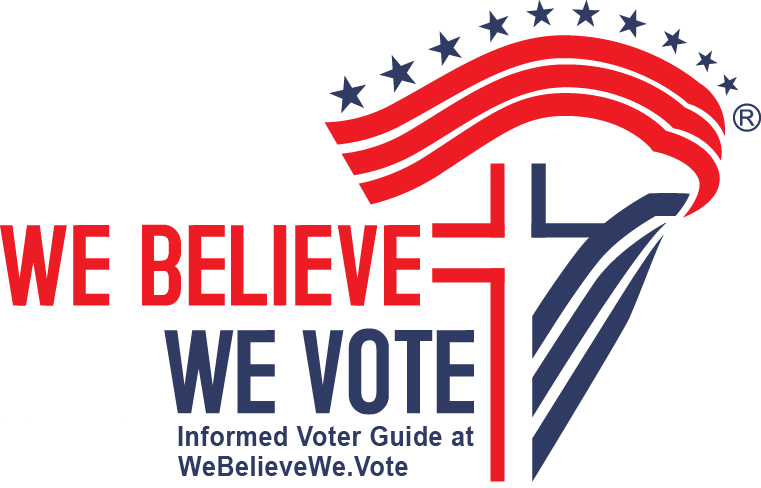 We have many more shows for you to watch.

View all Shows and Programs

IN TOUCH, ONLINE, ALL THE TIME